We Are the La Crosse Urban Stormwater Group

Home > Who We Are

The La Crosse Urban Stormwater Group works together to educate residents and small business owners about runoff and how to reduce it. As local governments we’re making progress, but we won’t succeed without people like you. The challenge is not only to protect water, but to make our towns better places to live. Let’s take it on! 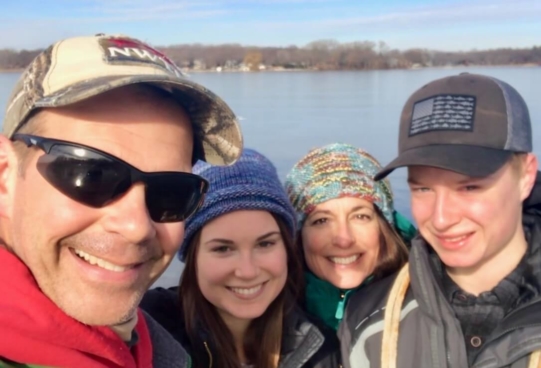 Matt loves everything outdoors. When he is not paddling, cross country skiing or fishing with his family and 2 dogs, you might find him out mushroom hunting or bird hunting. Even after living in the area for 23 years, he is still amazed at the natural resource diversity within each coulee and water body. Matt loves to cheer for all Wisconsin sports teams, but especially the Badgers, where both of his kids attend college. 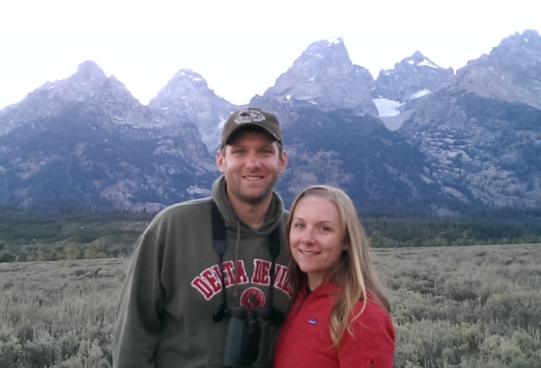 Jake is an outdoorsman who loves exploring and enjoys bow hunting, upland hunting, waterfowl hunting, fishing local streams for trout, and fishing the Mississippi for panfish. Jake is married, has a german shorthair named Croix, and will always root for the Packers.

Jake's pet peeve about water pollution is the Gulf of Mexico Dead Zone. "It inspires me in my job, to help reduce nutrients entering the water system." 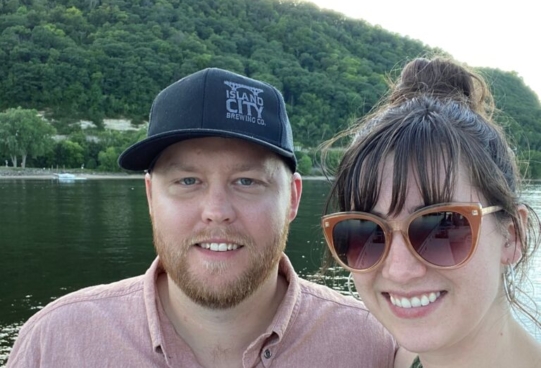 Josh was born, raised, and currently resides in Sparta. He loves the driftless region so much because of all of the opportunities for outdoor activities with the public lands and waters. When he's not spending time with his wife and two boys, he enjoys hunting and fishing as well as cheering on the packers and brewers.

Josh's biggest pet peeve when it comes to surface water pollution is the lack of vegetated shoreland buffers in urban areas. 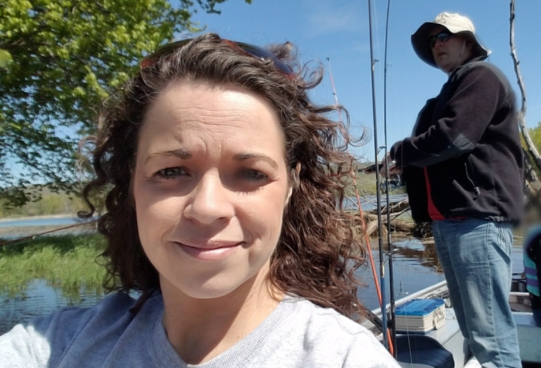 Tina moved to La Crosse from Monmouth, IL with her husband in 1998. They soon knew La Crosse would be a great place to raise a family, which now includes two active children. Tina began working with the La Crosse Utilities Office in 2010, where she is the accountant for the Water Utility, and oversees customer service and billing for the three La Crosse Utilities; including Water, Sewer and Stormwater. Working in the Utilities Office has exposed Tina to the multi-faceted world of stormwater, and the importance of educating our community on how simple actions can help curb stormwater pollution.

Tina's pet peeve about water pollution is people who throw trash and cigarette butts into streets. 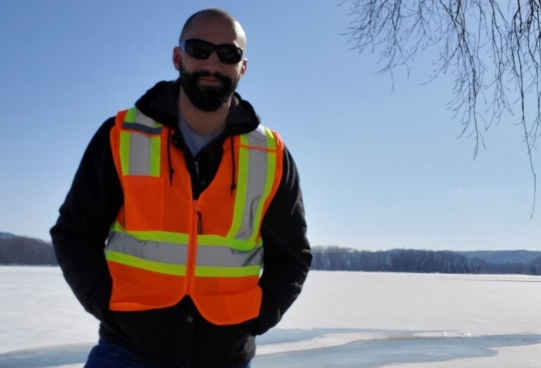 Tobyn is originally from Eastern Iowa, and spent his childhood playing on the outskirts of the Driftless Area. After relocating to the Pacific Northwest for most of his adult life, he jumped at the chance to come back to the Midwest. You can find Tobyn spending time with his Midwest family, backpacking and mountain climbing, fishing, playing chess and participating in as many "old man" basketball leagues as he can.

Tobyn's biggest pet peeve when it comes to water pollution, is that people expect to have healthy freshwater resources without putting in any effort. 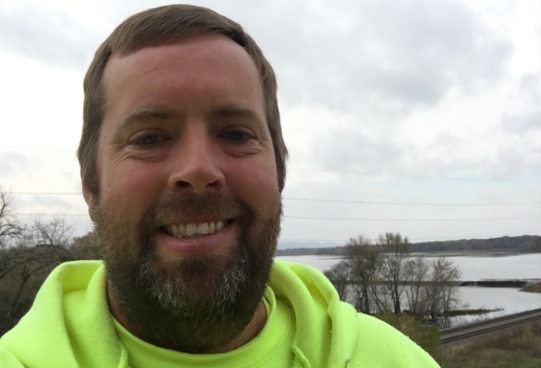 Kevin is an absolute family man. When not spending time with his wife, two daughters, or two dogs he enjoys cheering for the Badgers and Packers. When he was little he didn't have cool nicknames, but secretly wanted one. He also wanted a job where he could work outside. Now, as city engineer, he does just that. 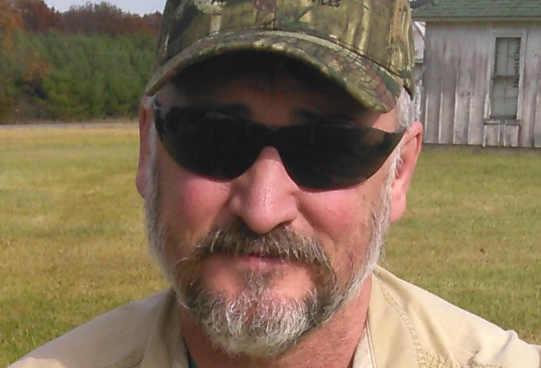 Pete is a private man who wants to remain a bit of an enigma.

Pete's pet peeve when it comes to pollution...lazy slobs that litter. "So much of that ends up in our water and is totally uncalled for." 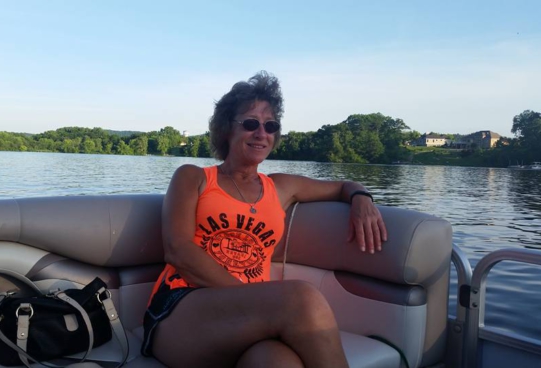 Teresa is originally from Sparta and moved to West Salem in 1992. She instantly fell in love with the area, especially Lake Neshonoc, and wouldn’t want to live anywhere else. If you want to be friends with Teresa get her a thriller, horror or mystery book. When her nose isn't in a book, you'll find her on a power walk or in Zumba class.

Teresa's peeve when it comes to water pollution is developers who think it’s OK to dump untreated water into our lakes and streams. 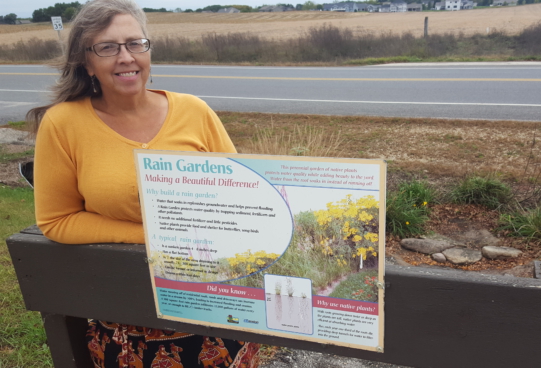 Marilyn was born and raised in Holmen and has SEVEN siblings. To say grocery bills were high is an understatement. When she was little she wanted to be a farmer, and she now grows dozens of different vegetables on a two-acre garden. When not in the garden, you'll find her exploring McGilvray Seven Bridges Road in Holmen.

Marilyn's peeve when it comes to water pollution is people who think it's OK to ignore rules because they only did it one time. "It all adds up if everyone pollutes!" 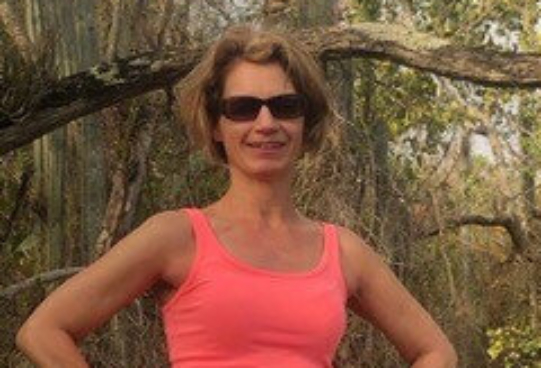 Angie has a degree in Community Health Education and loves hiking around La Crescent. She has been married to her outdoor enthusiast husband for 26 years, and even though Angie isn’t an avid fisherwoman, she will gladly ride along with him to enjoy the beauty of this area. Just give her a good book and some sunshine.

Angie’s pet peeve when it comes to water pollution is all of the trash that is carelessly discarded into the river and streams. 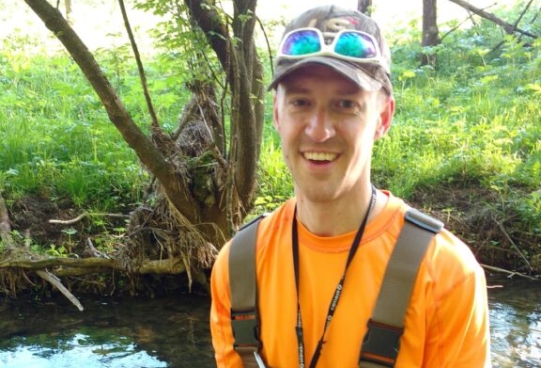 Jason comes to us from Winona, Minnesota. His obsession with the Driftless region started at a young age and continues to hold a special place in his heart. When he's not enjoying our world class trout fishing, you can find him gardening, hiking, hunting, golfing or cycling through the Driftless.

Jason's pet peeve when it comes to water pollution is the extensive expanses of turfgrass and chemicals used to maintain "perfect" looking lawns. 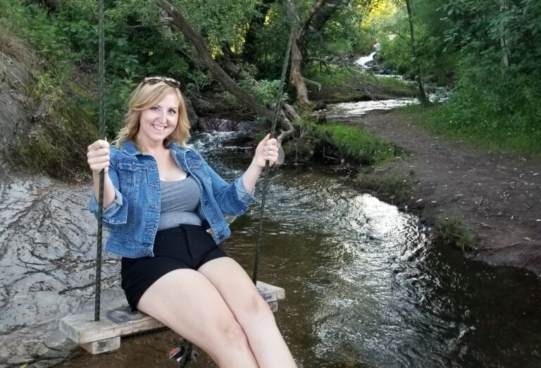 Cassie grew up on French Island is thrilled to represent the community she grew up in. When she was little she wanted to do exactly what she is doing now, so she got her degree in Public Administration from UW-L and focused on helping her hometown community. Outside of work, Cassie enjoys taking her three boys to the French Island Spillway, biking on area trails and hiking the bluffs.

Cassie's pet peeve when it comes to water pollution is litter and lack of accountability. 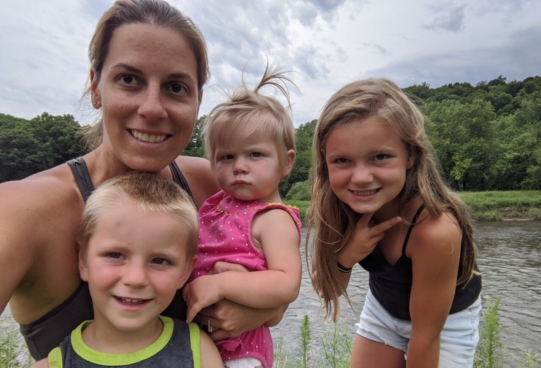 Amy grew up in, and now lives in Holmen with her husband and three kids. Her summers are spent on sandbars and in campgrounds and her winters are spent on the sledding hills. As the Sustainability Director for Habitat for Humanity La Crosse, her work allows her to manage local and regional conservation projects and groups.

Amy's pet peeve when it comes to water pollution, is people's lack of compassion and humanity for the natural beauty that surrounds us.

How is stormwater managed where I live?